What is Power Factor? 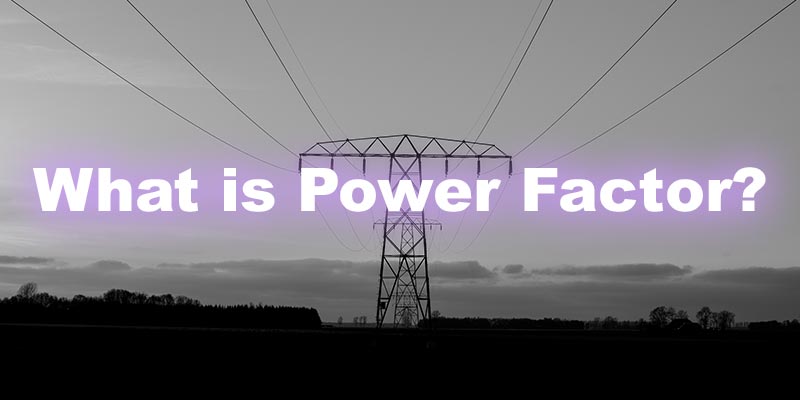 Power factor is the ratio of real power (kW) to apparent power (kVA). This ratio can be a value from 0 to 1, and it indicates how efficiently an AC circuit is using electricity, with a value of 1 representing high efficiency. The third type of power, called reactive power (kVAr), causes electronics to be inefficient and draws the ratio closer to 0 by creating a difference between real power and apparent power.

Here’s a common analogy that compares each type of power to a horse pulling a cart. It says that if the horse can’t run directly in front of the cart while pulling it, then some of the horse's total effort will be lost to pulling the cart slightly sideways. Only the force in the direction of movement is considered work, so you add this “forward” vector to the “perpendicular” vector, and the result is the effective work done by the horse. (Classic tip-to-tail vector adding for you Intro to Physics takers)