Why the Whitefish Contract is Suspicious 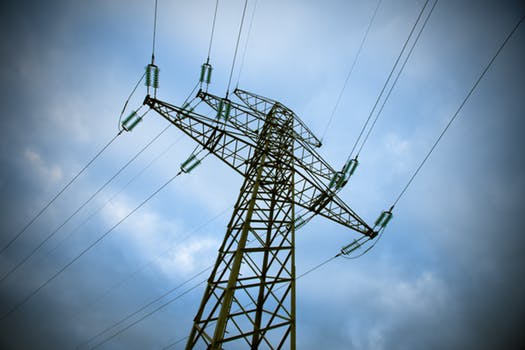 The Whitefish contract to restore the power grid in Puerto Rico has been making quite a splash in the media. The controversy stems from the high cost of labor being charged by an unusually small company (Whitefish Energy Holdings, LLC). The contract struck between the Puerto Rico Electric Power Authority (PREPA) and Whitefish is definitely suspicious, here’s what we know.

The $300M contract does not guarantee that Whitefish will be paid by PREPA for their work. The lack of guarantee is especially odd because PREPA filed for bankruptcy in July, which is somewhat similar to offering mortgage loans to unqualified applicants, and we all know how that turned out.

What makes Whitefish confident they’ll be paid? At first, it looked like financial aid from FEMA might cover some of the repair costs. In fact, FEMA allocated $215M in assistance to PREPA so they could repair their grid infrastructure. However, FEMA has specific guidelines for how the relief money can be used and the Whitefish contract was never approved by FEMA under these guidelines. Therefore, PREPA has no money to pay for the repair work.

If PREPA has no money to pay for the work, then it’s curious why they didn’t choose a bid with lower labor rates. The rate schedule shows subcontract workers being paid nearly $100/hr higher than employees, and up until recently Whitefish only had two full-time employees. The labor rates in the contract are one reason that Congress has become involved in the controversy. According to some US Senators, it is important that Congress understand if the contract is competitive to other bids for the repair work and find out why PREPA passed on more economical bids if any existed.

On Sunday, October 29th, the CEO of PREPA, Ricardo Ramos, announced that they will begin to exit the contract with Whitefish at the request of the Puerto Rican Governor. For now, PREPA will continue grid infrastructure repairs with the help of other utility companies in the US. Hopefully, we can understand the motivation behind this controversial agreement before it becomes old news.