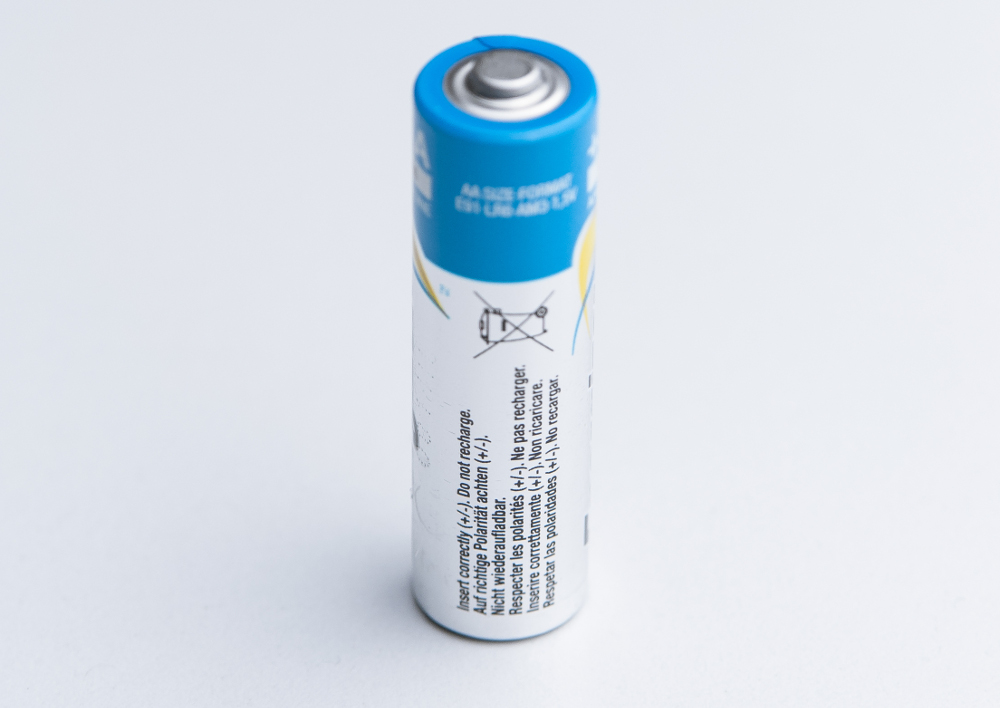 In 1890, the Western Union Telegraph Company utilized a battery storage system consisting of 20,000 zinc-copper cells. The installation was designed to provide power in the event of a utility failure. Modern battery storage systems are designed to meet the same goal. However, the technology has improved significantly -- the cost of batteries, controllers, inverters, and other necessary hardware has decreased to the point where battery storage systems (BSS) are a realistic option for many property owners. There are a number of key factors to explore when considering the purchase of a BSS, including:

A usage scenario can be defined by answering the question “How could I best utilize stored energy”. At a minimum, most systems are designed to power a few essential loads for a few hours during a power outage. More robust systems might a day or two of power for an entire home or business, including nonessential loads. However, providing backup power is not the only use for a BSS. In fact, if short duration emergency power is all that is required diesel generators are often a better solution; they are less expensive to install, require less space, and are easier to maintain. The real advantage of a BSS is flexibility. For example, a well designed BSS can:

It is important to take the utility billing structure into account for scenarios more involved than providing emergency backup power. This is especially true when estimating how long the BSS will take to pay for itself. The utility billing structure can help determine the most efficient way to utilize stored energy (and by extension, how the BSS should be designed). Here are some common usage scenarios:

When a home is powered from a BSS when the grid is down, it is referred to as an “island” because it represents an isolated source of power in the “sea” that is the utility grid. Some utilities require additional hardware for an island style system in order to avoid energizing nearby utility lines (and potentially injuring utility workers) during a power outage.

A BSS and renewable energy generation work well together. Renewable generation is often unpredictable (wind) or limited to a specific time of day (solar). A BSS can compensate for some of this unpredictability. Coupled with a PV system, the BSS can store excess power during the day to offset household usage overnight. A wind turbine could charge the BSS gradually over several days without drawing power from the utility. In either scenario, the battery bank serves as a backup if utility power fails.

Battery storage is not as heavily incentivized as renewable generation. However, there are some incentives available (and more that are not covered here):